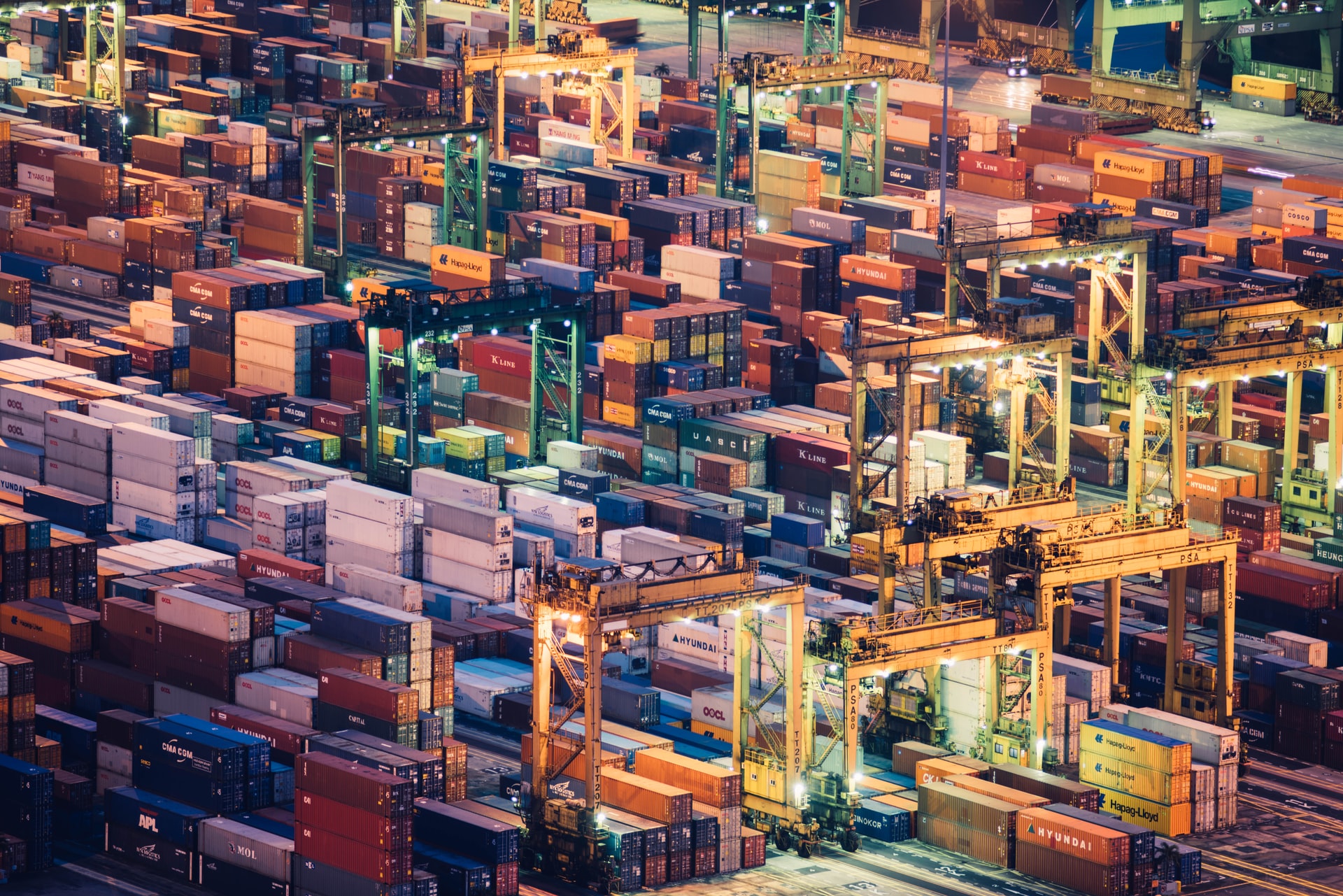 An Automated Decision System makes choices based on programmed parameters, while a Decision Support System leaves room for human decision-making.

The general feeling is that AI is an uncontrollable black box that makes mission critical decisions and takes away any form of control. Quantillion has been creating and implementing both Fully Autonomous Decision Systems and Decision Support Systems. The main difference is how humans are involved.

What are Decision Support Systems?

Decision Support Systems use the power of machine learning to augment human decision-making processes using data science and statistical models to deliver advice about next best actions. This advice can be fully transparent and explainable, as it is generally based on rules or correlations which we can understand as humans. In this way, we can still consider ourselves in full control over our decisions.

When using a Decision Support System in an industrial environment, recommendations are given to operators who still decide how and when tasks are executed. This approach is valuable in a process where multiple operators or machines make decisions and execute tasks, but there is limited bird's eye view.

By capturing data around task execution, recommendations can be individualised to increase efficiency and productivity. This approach does leave room for non-optimal user overrides, which could affect the overall flow of a factory.

What are Autonomous Decision Systems?

A fully Autonomous Decision System not only controls multiple agents, but also decides exactly when each task will be executed. This allows quick response to unforeseen situations and no longer needs human involvement to find the most optimal solution at any time.

This is a truly hands-off system, taking over multiple mission critical processes with a fully closed loop approach. Humans’ activity can still be involved but rather than taking responsibility for the overall process, the system will be responsible for a specific task or set of tasks within the process.

At Quantillion, we believe that the future will be a combination of humans and machines working together to reach the best decisions. We implemented our first fully Autonomous Decision System in April 2020 and we have been running 24/7 since. Our system has executed more than 250.000 tasks and ensured automated robots were utilised more than 75% of the time.